This is why I have Issues with Social Media & Instant Messaging

Before we begin, it’s important to know that social media and instant messaging have a lot of benefits and at this point of civilisation, it could be debilitating to live without them. But we also need to pinpoint their negatives and discuss ways to avoid them.

As we begin, can we all agree to this? - the fact that a person doesn't enjoy expressing themselves through digital channels doesn't mean they are archaic or not knowledgeable of current trends. In fact, I'd dare say that the average human loses more than they gain in the way of expressions (barring sarcasm) through the use of social media & instant messaging.

Please, correct me in the comment section if you think the following are inaccurate;

Instant Messaging Makes Us Invest More in Superficial Emotions Than Genuine Ones.

Granted, a lot of people chat the same way they talk, but a lot more people either over-express or under-express themselves when chatting. This is either because they feel a need to make their discussions exciting, in the case of the former or they feel their emotions cannot be sufficiently represented with the plethora of emojis, memes and stickers available on these instant messaging platforms. This can also be said to be true in the cases of video calls or voice calls were either party could feign any emotion for the period of the call.

This means that it is easier to grow distant from a person even though you both communicate frequently via social media, instant messaging or other electronic platforms.

It Creates a Shallow Community that's Built on Digital Gossamer

If we have one thing to go by for all digital communities, it's the increasingly obvious fact that they are mostly cut-throat communities with a continuously shifting sense of right and wrong based on each individual's need for digital clout & survival. They are controlled by the profit-grubbing gods who made them, even though they can be taken down by the denizens of the world they built. It is difficult to have genuine communication in a world rife with anonymity, a constant struggle for popularity and general misinformation. The fact that nearly anyone can say whatever they feel like without fear of consequences while hiding behind their screens and usernames have giving trolling and bullying a wide-spread edge like it never had before the instant messaging era where you face the consequences of whatever you say to people’s faces in real-time.

The world is currently a difficult place where the bad news abounds more than the good. Social media platforms are the closest things we have to globalised communities. These means that all the bad news from all over the world come to roost there and we find them whether we’re searching or not; because people readily share unfortunate stories and ideals than the fortunate ones. Add this to negative comments, unnecessary sarcasm to feel fly, bullying, clapbacks without fully understanding the context of a content, and you don’t need to wonder how social media & instant messaging can affect the users’ mental wellbeing and why even the strongest of minds need to take breaks from these platforms as often as possible.

Research by the American Society for the Positive care of Children on the effects of cyberbullying shows that the negative impact of this heartless behaviour includes drug & alcohol abuse, truancy, poor grades, lower self-esteem, anxiety, depression, difficulty sleeping and increased bed-wetting events, eating disorders, suicidal thoughts & attempts amongst other things. We can all agree that most of these negative effects hold true for adults too.

An article by Verywell Mind also explains the psychology behind cyberbullying, its forms and effects. You should read it to get a better insight to cyberbullies & how to protect yourself from them.

People can LIEEEEE! Sometimes, these lies on social media are so hilarious & ridiculous that people don’t even mind them again; it has become a form of twisted entertainment.

In a bid to increase their professional standing, LinkedIn users have turned the platform into the new fountain of wanton falseness. You won’t be surprised to find people from different locations all over the world recounting how they had an experience in the same way & time. At one point, I wondered if they had the same content creator, copied from the same source or the law of infinite possibilities was playing a very funny joke on LinkedIn users.

We don’t even want to start with Instagram where people can photoshop pictures and videos to buttress their lies. It’s practically the home of fake living and false impression making. It becomes worse when people make role models of these liars or start comparing themselves to friends who were broke like them 3 months ago but all of a sudden have houses in highbrow areas and ride the latest cars.

I believe while Twitter is a den of cyberbullying and trolling, Instagram is a well of inferiority complex and a lot of people drink from it.

Any kind of addiction is bad, but what makes social media addiction worse is that the source of your addiction is readily available and it is an essential part of your life. This means that you cannot just do away with it especially if you run an online business or your job requires you to be on social media. So, while you should be focusing on work, you find yourself hyperfocusing on comedy content and trending bants.

This one deserves a whole article of its own but I have written a helpful article on how to manage your hyperfocus. You can check it out if you have problems focusing on your work while using social media or instant messaging platforms.

So, how do I avoid all of these Social Media & Instant Messaging Problems?

I only follow people who I believe would add value to me or at least won’t bring negativity to me on social media. I only view status of people like this on instant messaging platforms too. If my assumptions about these people are wrong and they promote things that’ll negatively impact my mind, I unfollow them or mute their statuses on the relative platforms.

I rarely get my news from social media or instant messaging platforms. I use apps like Feedly & Google Discover to help me collect news from all platforms I have subscribed to. This helps me get fairly unadulterated and objective content that isn’t tainted by emotions or affiliations.

I try my best to not get into debates on social media because it is more of a battle of supporters and digital loudness than a means to learn and/or educate. Besides, the cancel culture is as oppressive as it gets and whether you’re right or well-intentioned, it’s best to stay out of its crosshairs.

I mostly go on social media with goals in mind; to work, to check what the accounts I’m interested in have posted, to reply a DM, to engage specific accounts, to spend time on my timeline or status tab and have some fun. This doesn’t mean I don’t go there for fun stuff; it means I go there knowing what I’m doing. Sometimes I spend more time than required but I do my best to not get carried away. One way to do this is to allocate a time (whether between work or at intervals) to interact with these platforms.

Thank you for reaching the last line of this article. What do you think about it? Have you experienced problems like these on social media and/or instant messaging? Let everyone know how you managed your experience. Please, share with us in the comment section. 🙌

Help Me Stay In Touch.

Need more advise on this? 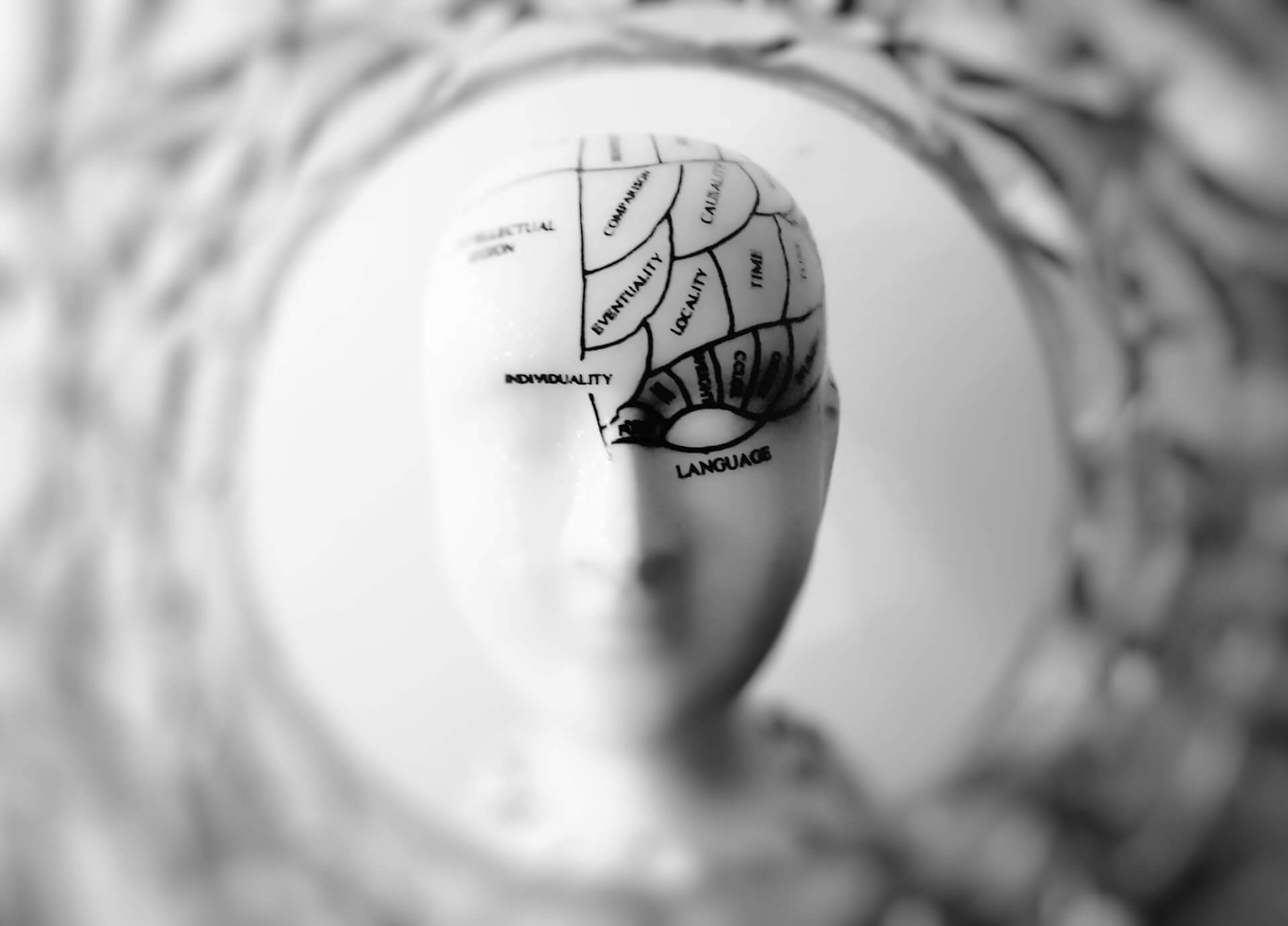 The Effects Of Hyperfocus Doping And How To Handle It